Ireland has a rich and unique history in the areas of electronic component, computer and videogame related manufacturing. Our objective is to research, preserve and promote our native heritage.

In 1978 Atari became the first videogames company to invest in Ireland, setting up two manufacturing plants in Tipperary and later one in Limerick, which also functioned as its European Headquarters. In 1996 another industry giant, Namco, took over one of Atari’s plants in Tipperary. 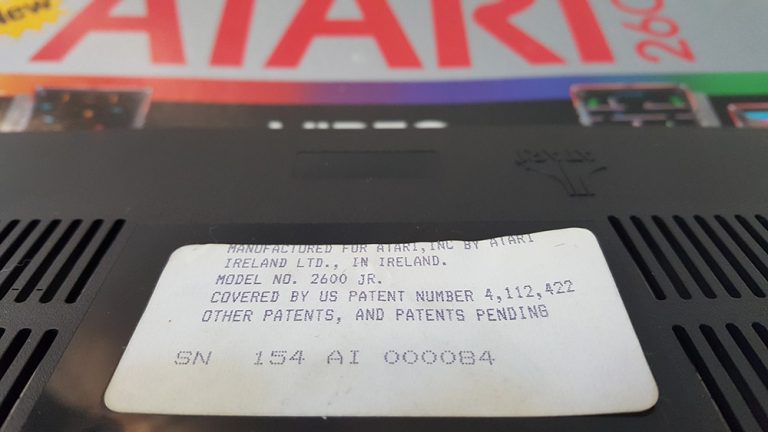 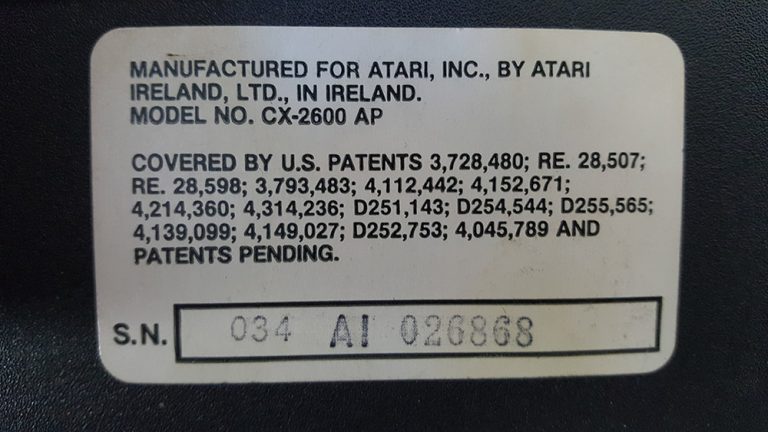 Apple has invested heavily in Ireland with a base in Cork since 1980. They are currently Cork’s largest private employer and since 2012 have invested €140 million in a state of the art campus at Hollyhill. Apple currently employ over 5,500 people throughout Ireland.

There are many other important companies in the computer and videogame industries who have invested in, or have even been created in Ireland over the years; Dell, Demonware, Gateway, Havok, IBM, Namco, Sega, Tengen, to name but a few.

Many important internet companies have also invested in Ireland and Ireland has gained a stellar reputation as a strategic, safe and attractive location to set up amongst the international community. 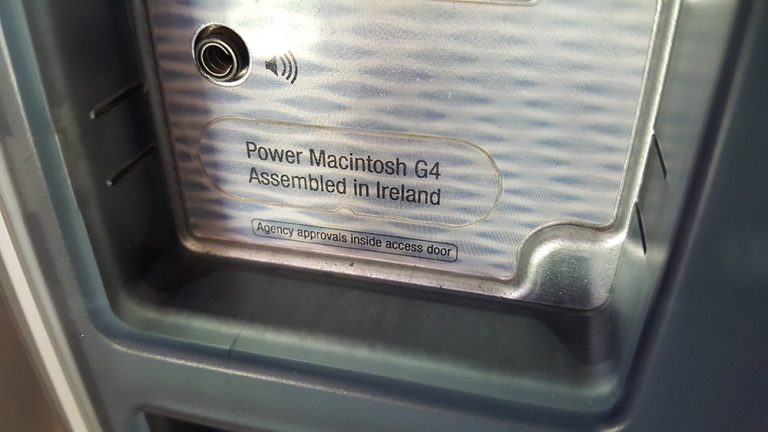 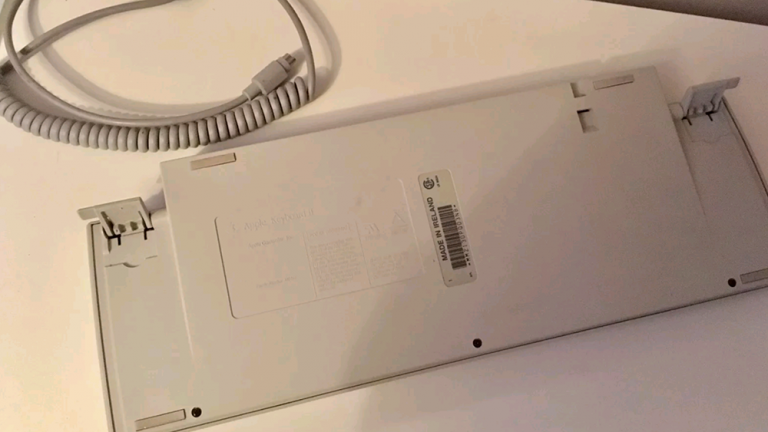